Help me by making a donation
Main Menu
Main Menu 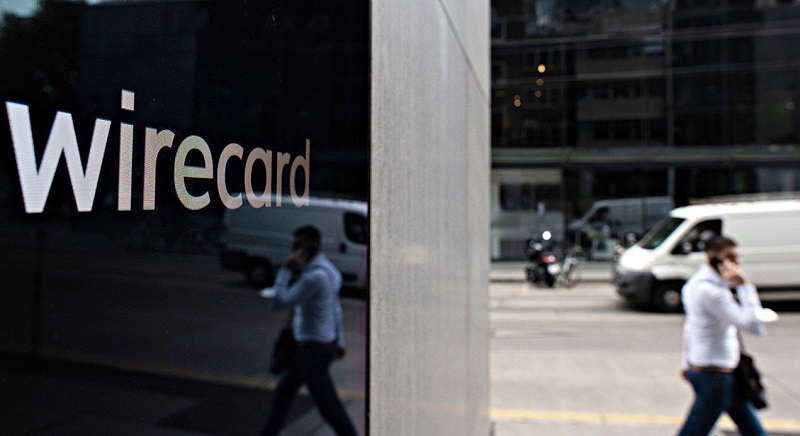 Brexit: What will happen to Ireland? | The Economist
https://www.youtube.com/watch?v=fH42ZktzfeE 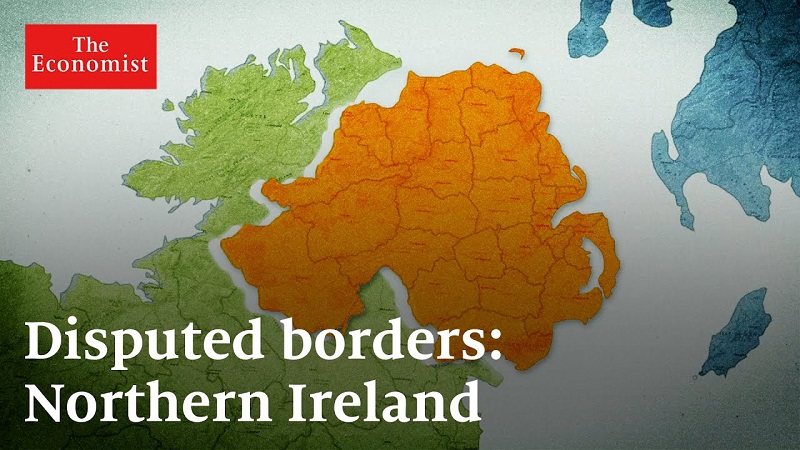 The Three Wise Men:
They came from the past. They were looking for the Messiah. They found trouble...
https://www.youtube.com/watch?v=9qNgwHxOGh0 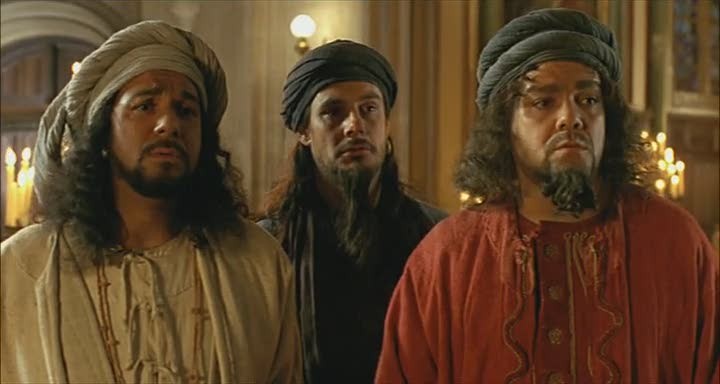 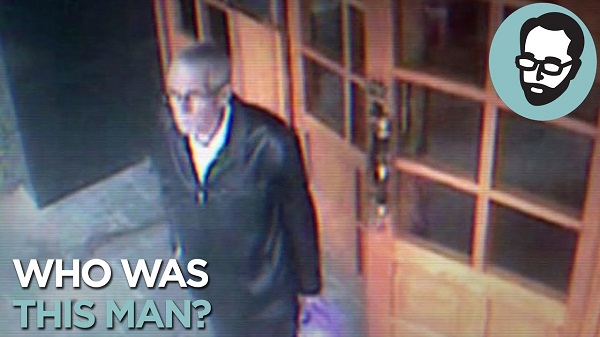 Quote from: humbert on July 27, 2022, 05:28 AMRegarding the map of the EU countries GDP, the only entry that doesn't make sense is Ireland. The southern part of Ireland in dark blue? That can't be right.

Ireland's main source of income stems from its service industries: pharmaceuticals, chemicals, computer hardware and software, food products, beverages.
If opulence of countries like Palestine and Greece is due to the olive oil trade, one could indeed assume that the riches of Ireland come from its local products like Whiskey (the Irish are proud of their local distilleries and you probably know the Jameson brand, the Irish blended whiskey), Connemara Marble, soda bread or even chocolate (in my opinion, as far as chocolate is concerned, the Swiss are the best)

But humbert is right, there is something odd with Ireland.
In fact I found the analysis of a specialist concerning the economy of Ireland. Here it is:
In the case of Ireland, the measurement of GDP is significantly distorted by the composition of the Irish economy, whose measurement is particularly volatile due to the corporate tax policy of the country, and how GDP is measured. If you took the numbers at face value, it's GDP grew by 26.3% in 2015 (FT, 2016) which is hilarious. If you actually dig into why the statistic is that way, you'll notice that it stems from multinationals domiciling their assets in Ireland (be it IP, planes to be leased to airlines and corporate tax inversions). As these capital assets are now "Irish", the numerator in the GDP per Capita calculation balloons, even after how you adjust for cost of living, and when you combine it with Ireland's low population you have a high GDP per Capita.
Does this actually reflect living standards in Ireland? Probably not. Those planes, corporations etc. don't really have anything to do with Ireland (little to no local employment for these assets, proportionally low level of tax paid so doesn't generate a lot of tax revenue for the government to spend on services etc.), Ireland is just where they're registered. Hence their GDP measurements are particularly quirky to the point of uselessness.
#93

Last post by humbert - July 27, 2022, 05:28 AM
Regarding Ruja: Pulling of a Ponzi scheme like this is the easy part. The hard part is disappearing -- and not just her but all the money she took. For anyone whose face is plastered everywhere and who is wanted by so many countries to disappear into thin air takes genius. Kudos to this woman!

Regarding the map of the EU countries GDP, the only entry that doesn't make sense is Ireland. The southern part of Ireland in dark blue? That can't be right.
#95 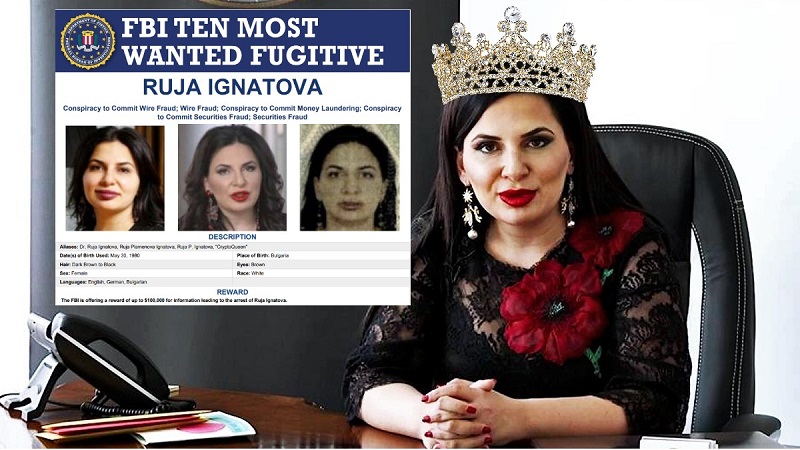 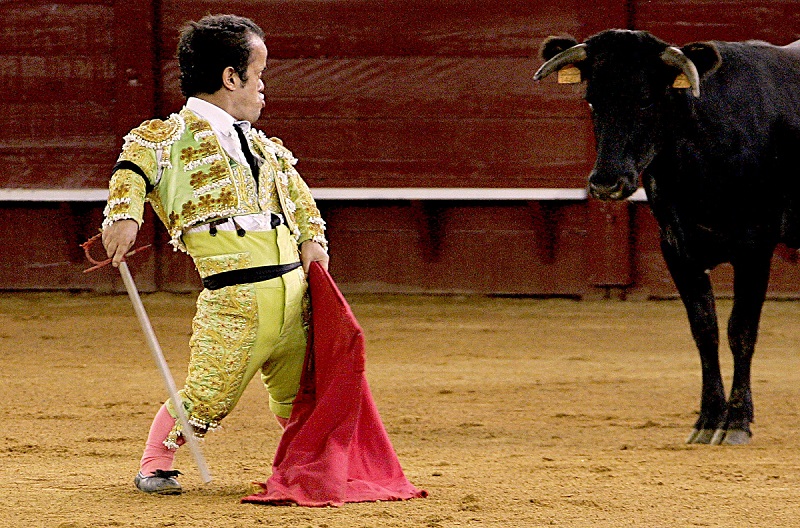 What are the top 10 Poorest Countries in Europe?
https://www.youtube.com/watch?v=vVQDl4QhxT8 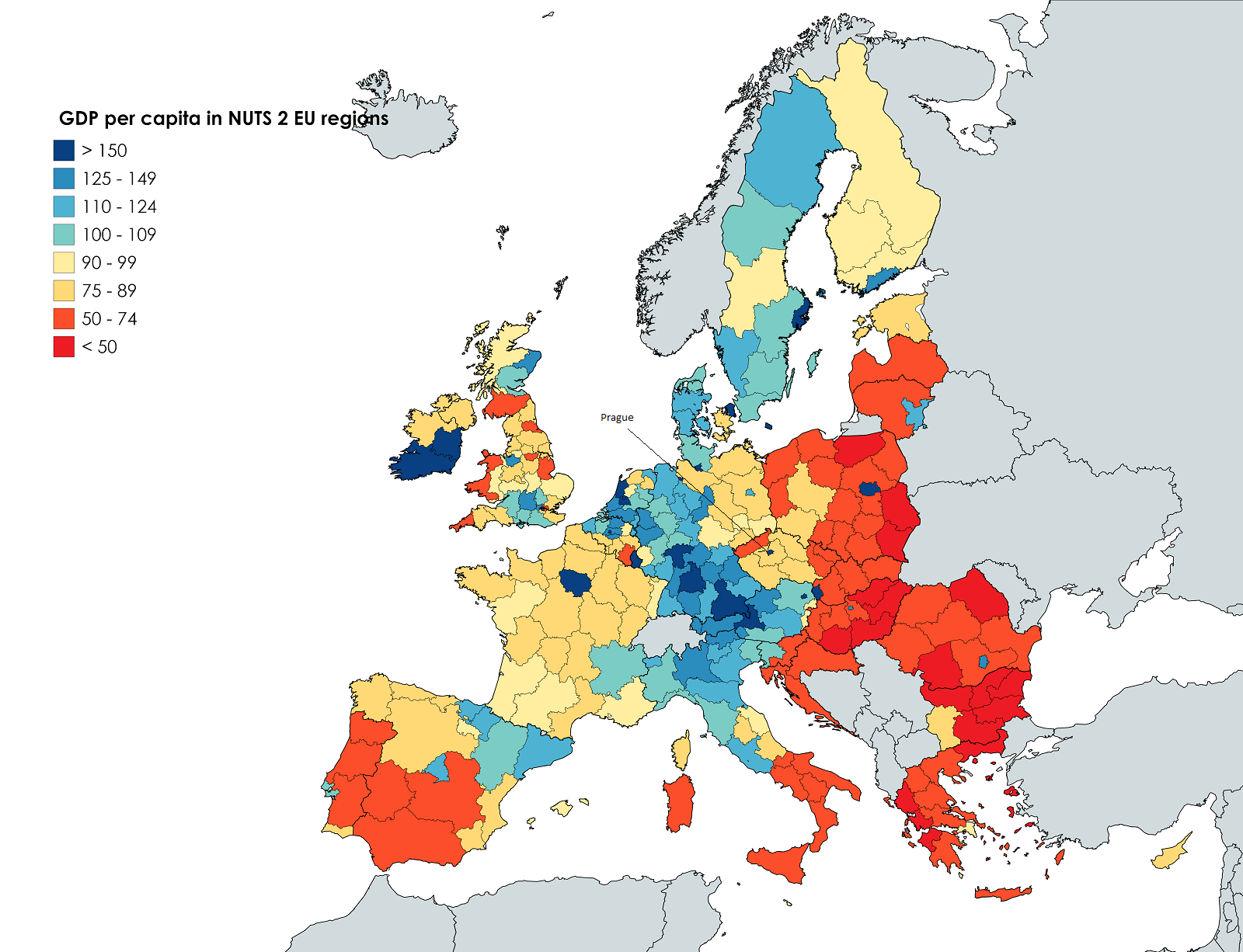 On this map, you can see the GDP per capita in the European union. You can see that the south of Europe is particularly poor (south of Spain, and south of Italy). France is below the European union average for most of its regions, and is only well ranked because the Ile de France region's GDP per capita is twice as high as the European union average. On this map you can clearly see the "blue banana" of Europe and its industrialized regions: the north of Italy, West Germany, and the Netherlands.
If you want the to see the same map for France, here it is: 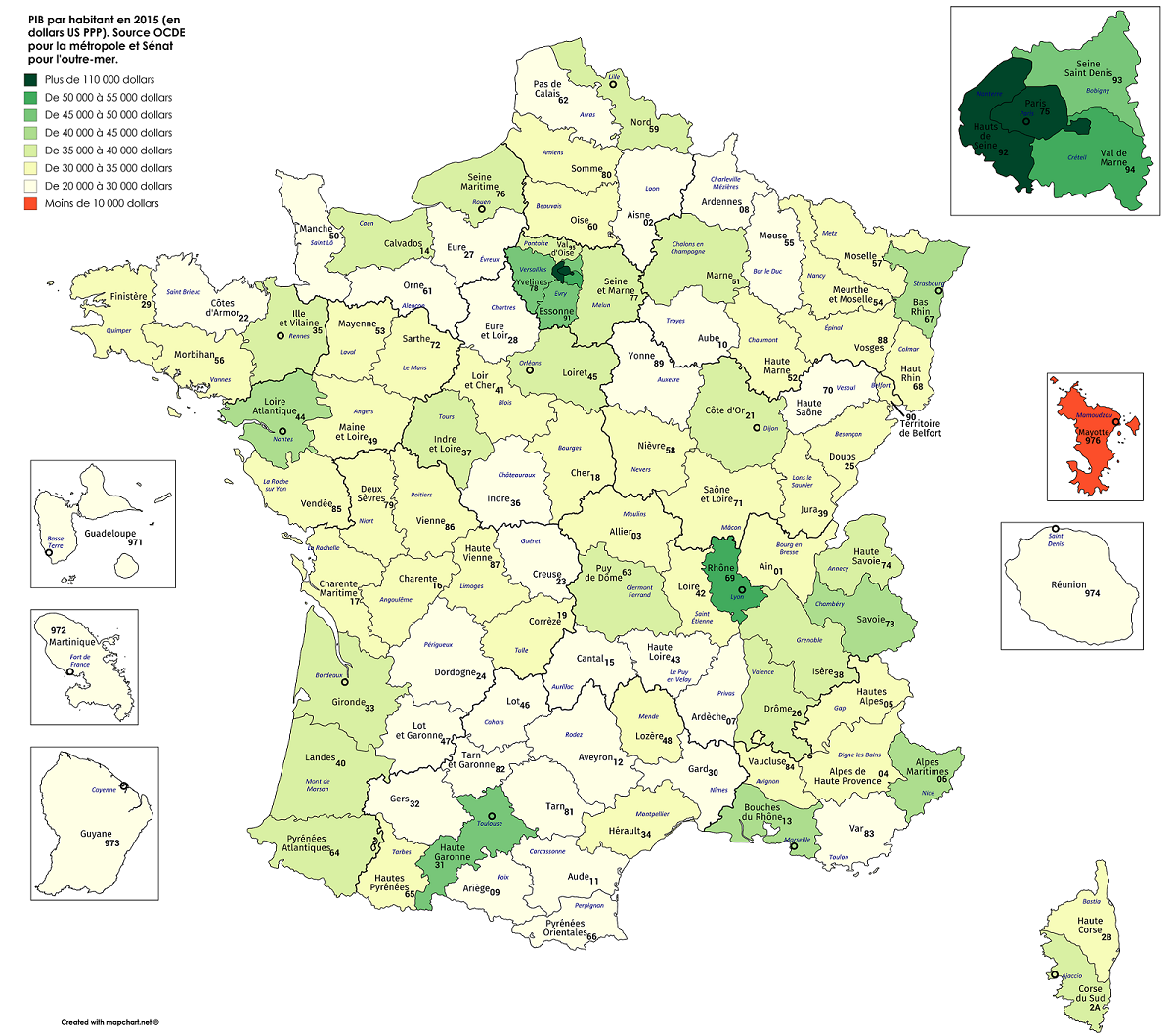 An Evening walk in the 17th Arrondissement of Paris. I lived in this arrondissement for 5 years so I know pretty well the place of Clichy as well as Avenue de Villiers, that you can discover in this video.
https://www.youtube.com/watch?v=W1MIuK1Ze7U 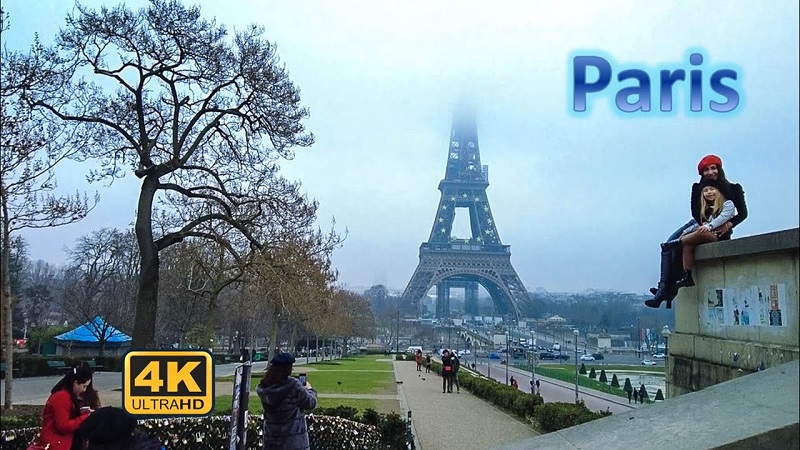 Note that I'm going to Neuilly sur Seine at the end of the week for some business. I'll go to Paris to take new photos then, in an arrondissement you have not seen before on the forum. 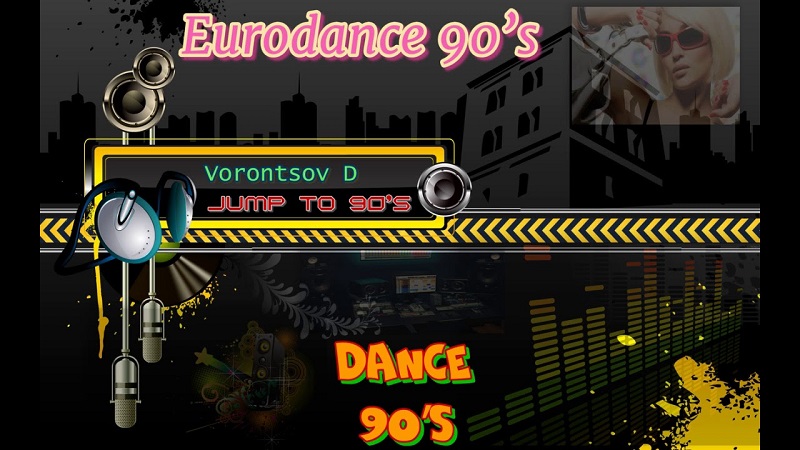 Last post by scarface - July 23, 2022, 10:42 PM
Tonight, new photos are available on the forum. They were taken today in the 11th arrondissement of Paris.

On the Boulevard Richard Lenoir.
You can see some players of pétanque under plane trees. 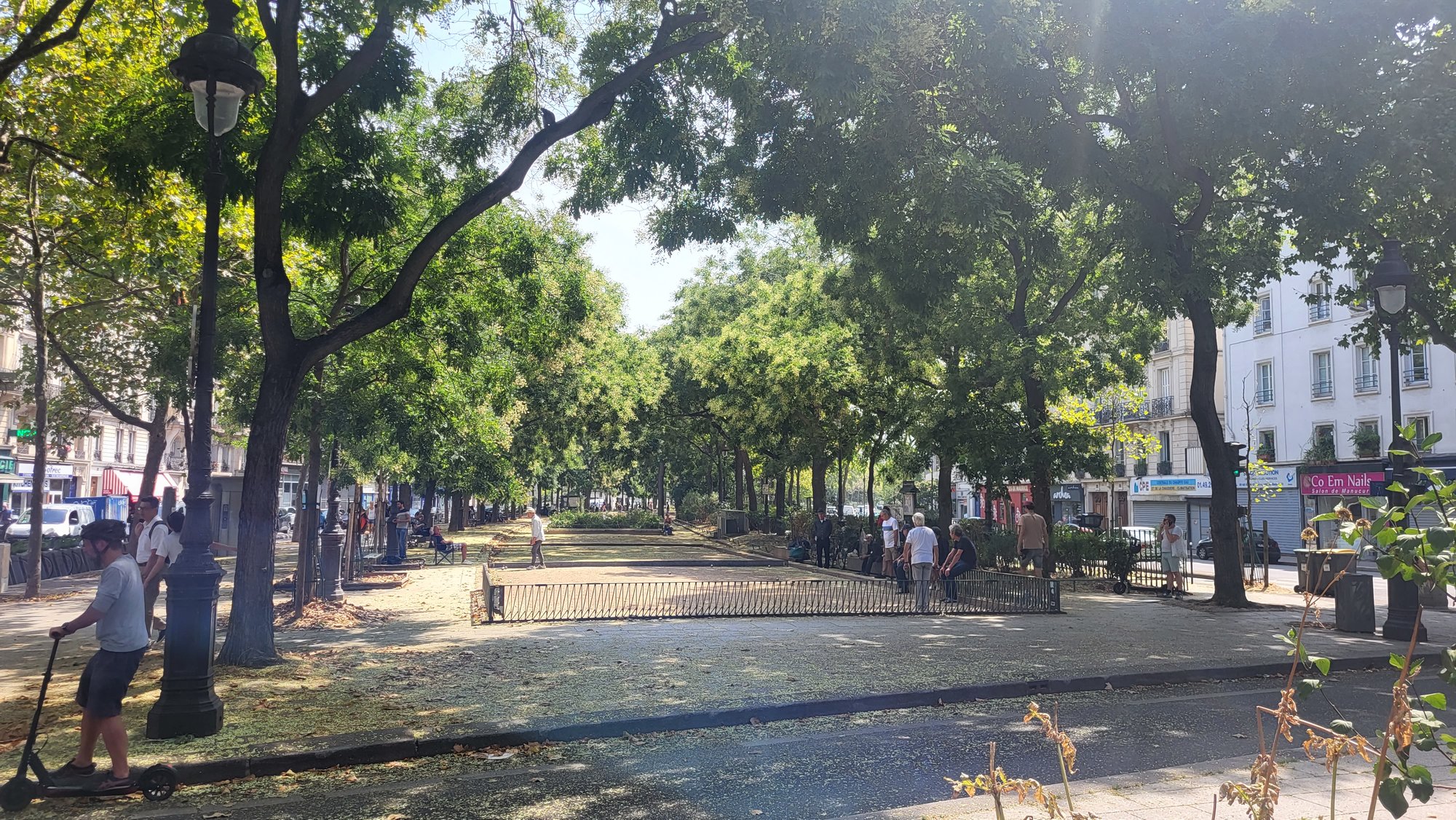 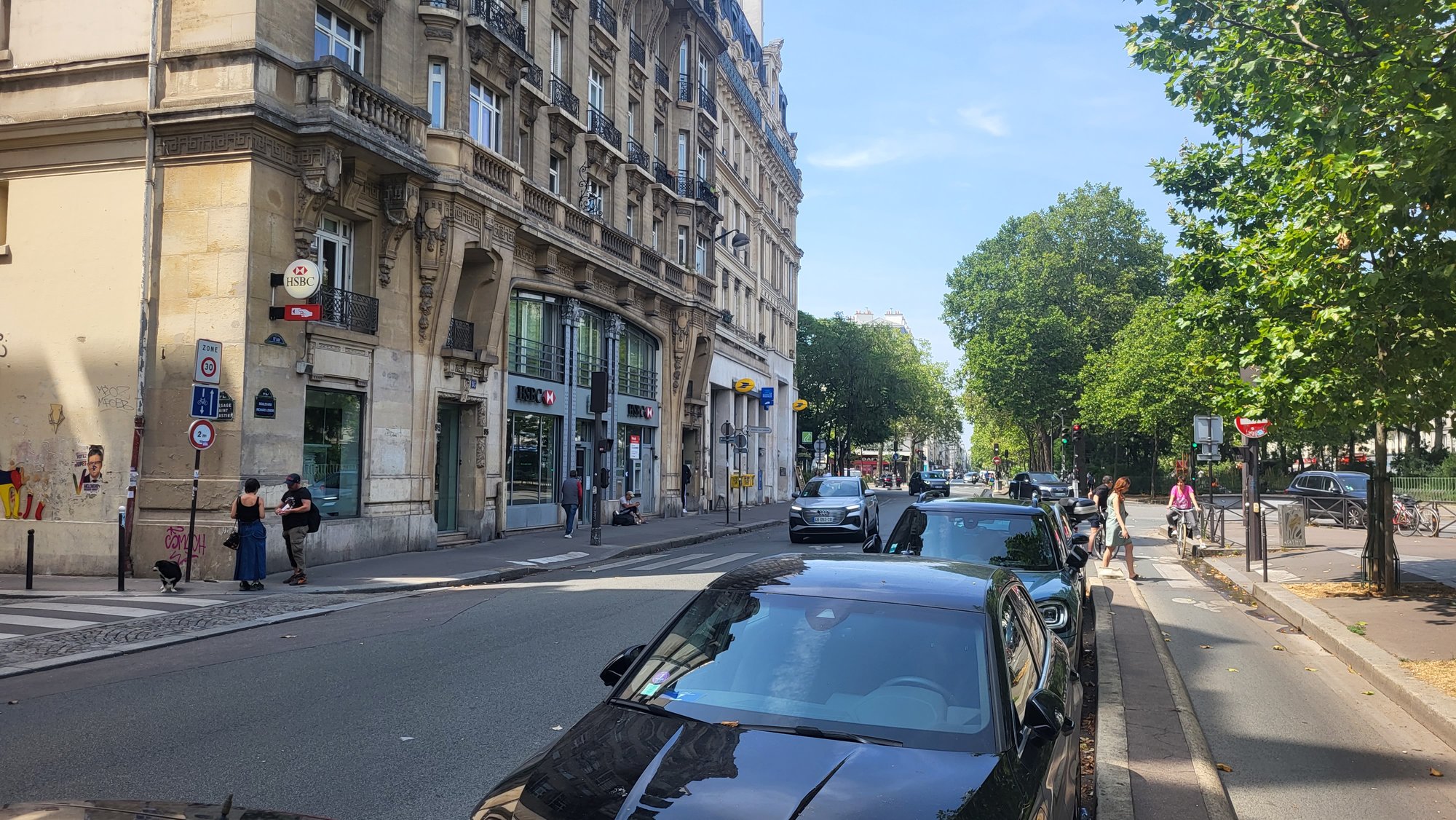 On the Boulevard Voltaire.
On the right, you can see the Bataclan.
Note that 2 apartments have been for sale above the bataclan for several months. This building is fashioned like a Chinese pagoda.
Unfortunately, there is a large number of homeless in the streets of Paris and you can see a tent in the foreground. 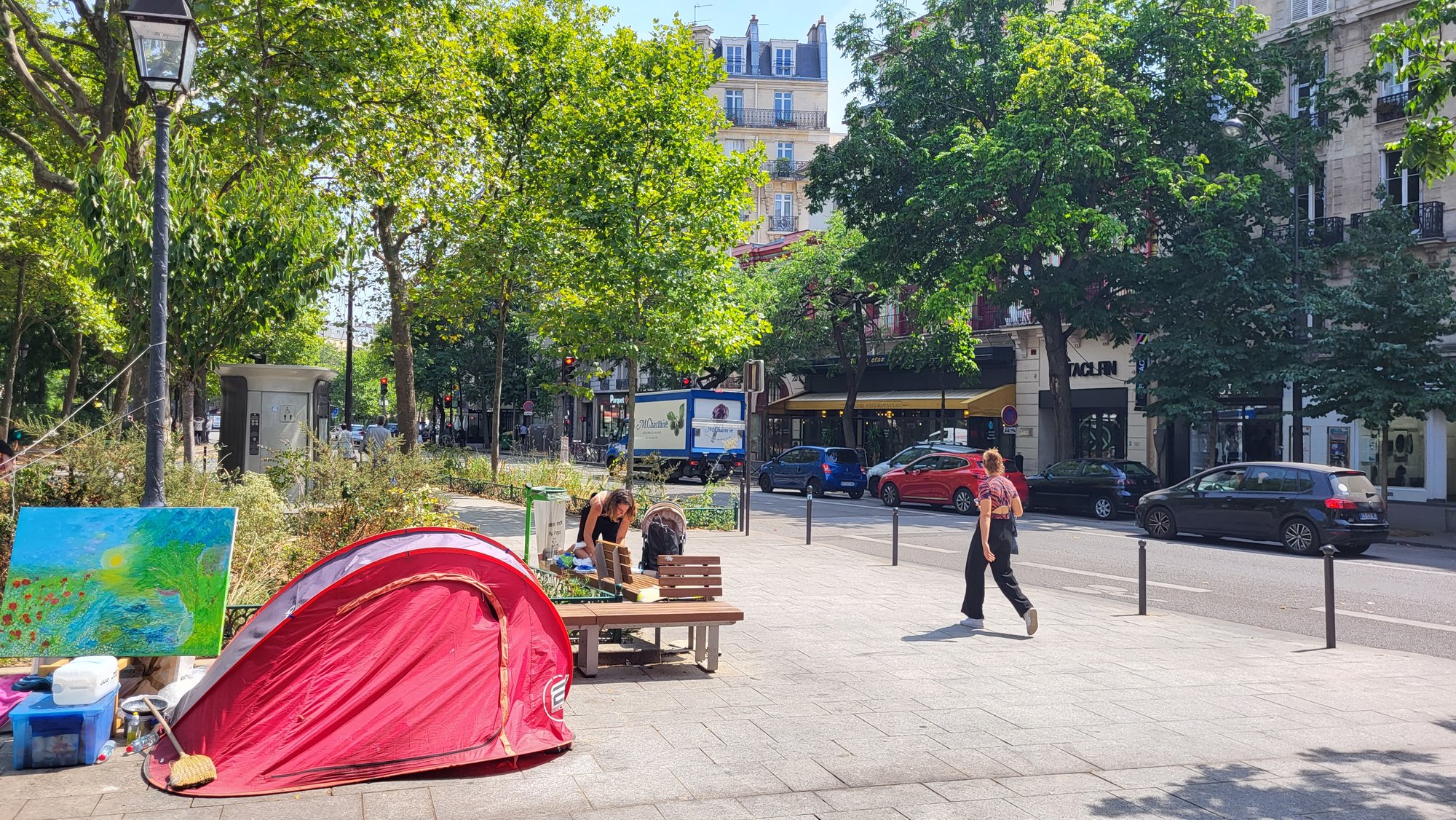 A bakery, at the corner of Bvd Voltaire and rue JP Timbaud 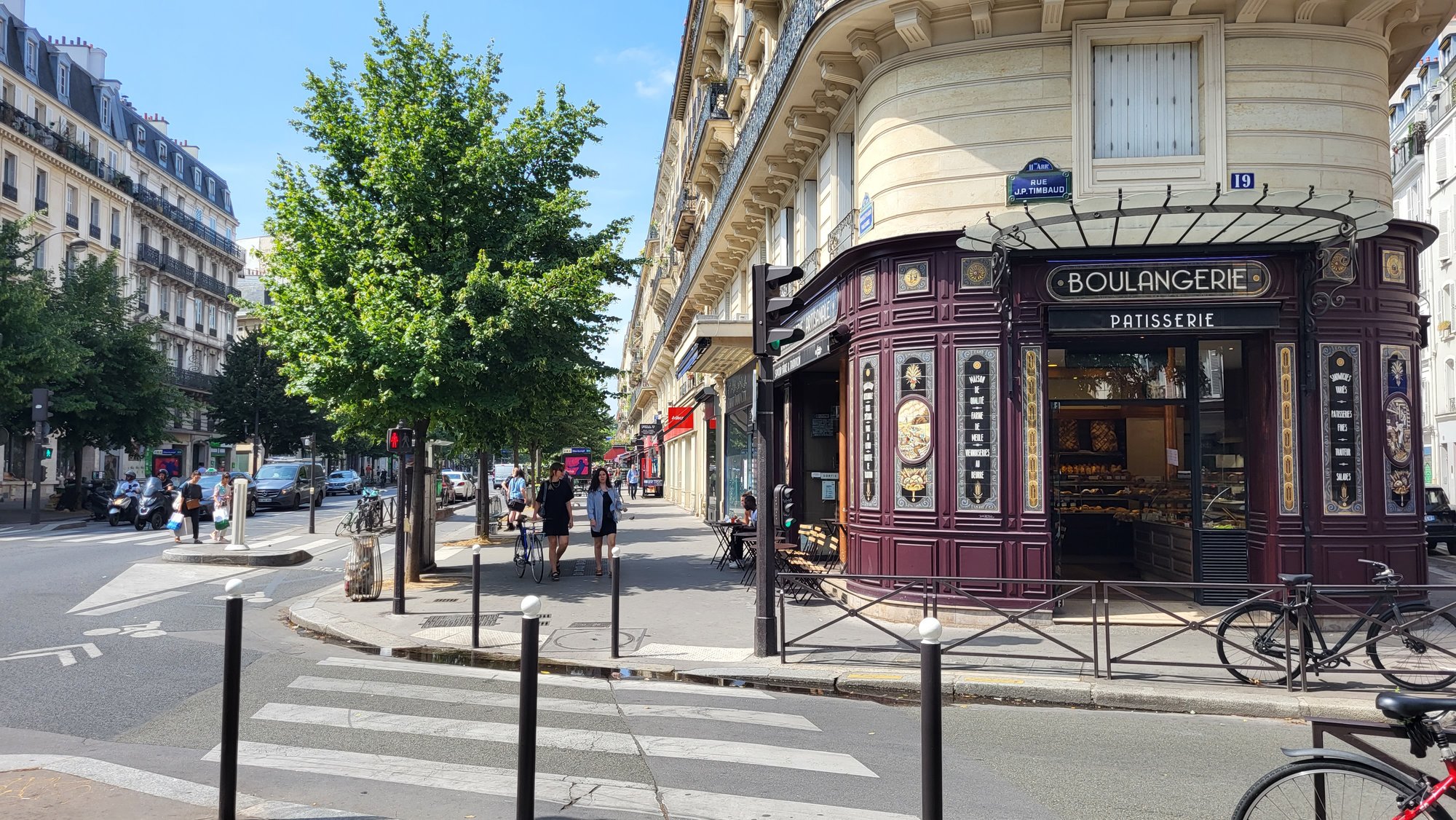 A little further, a manga shop. Maybe Vasudev, humbert or Guliver know the characters of Dragon Ball in the front windows of the store Here you can see the Place de la République.
There is a demonstration to defend Rojava threatened with a new invasion by Turkey with colonialist aims. 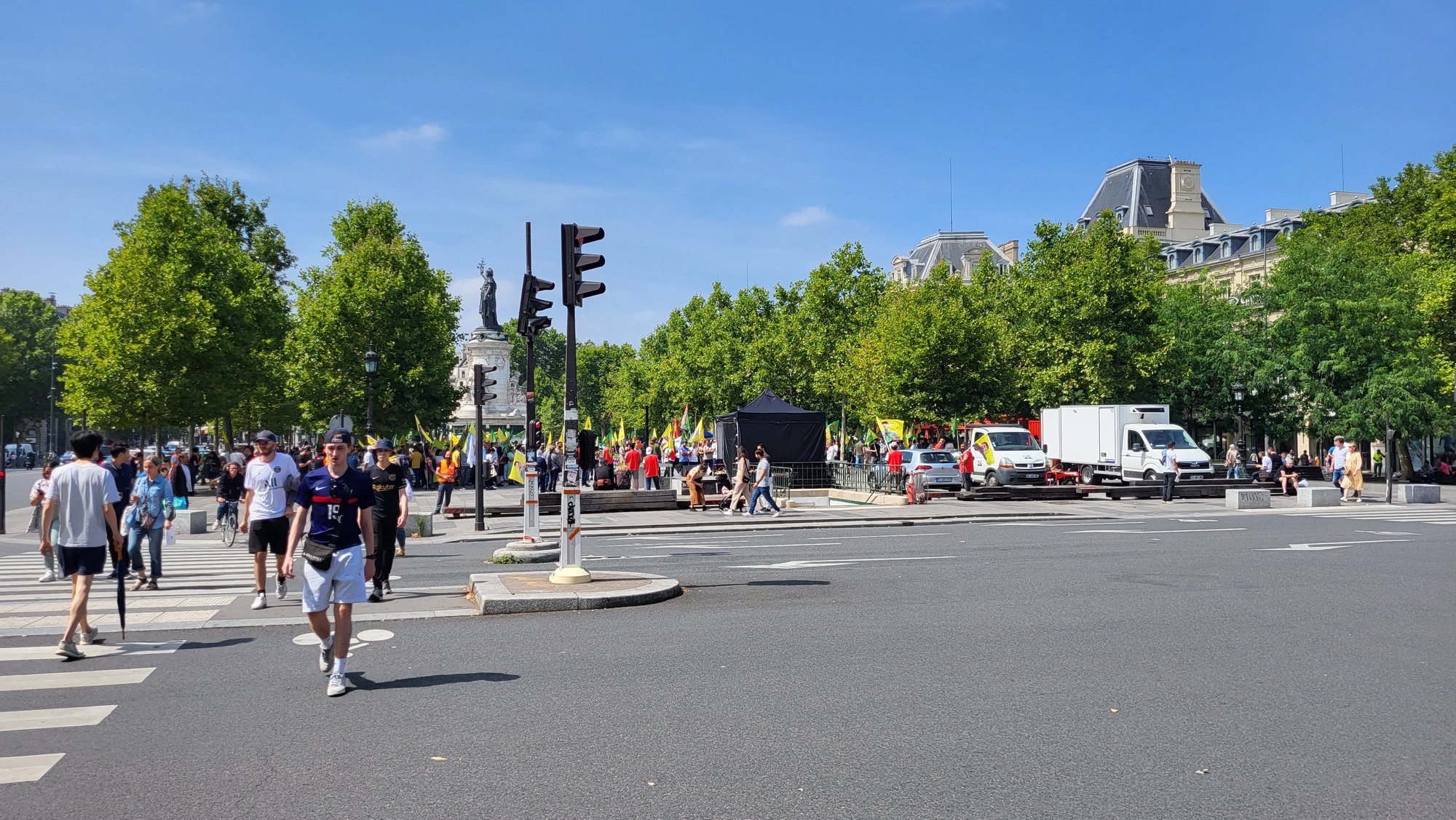 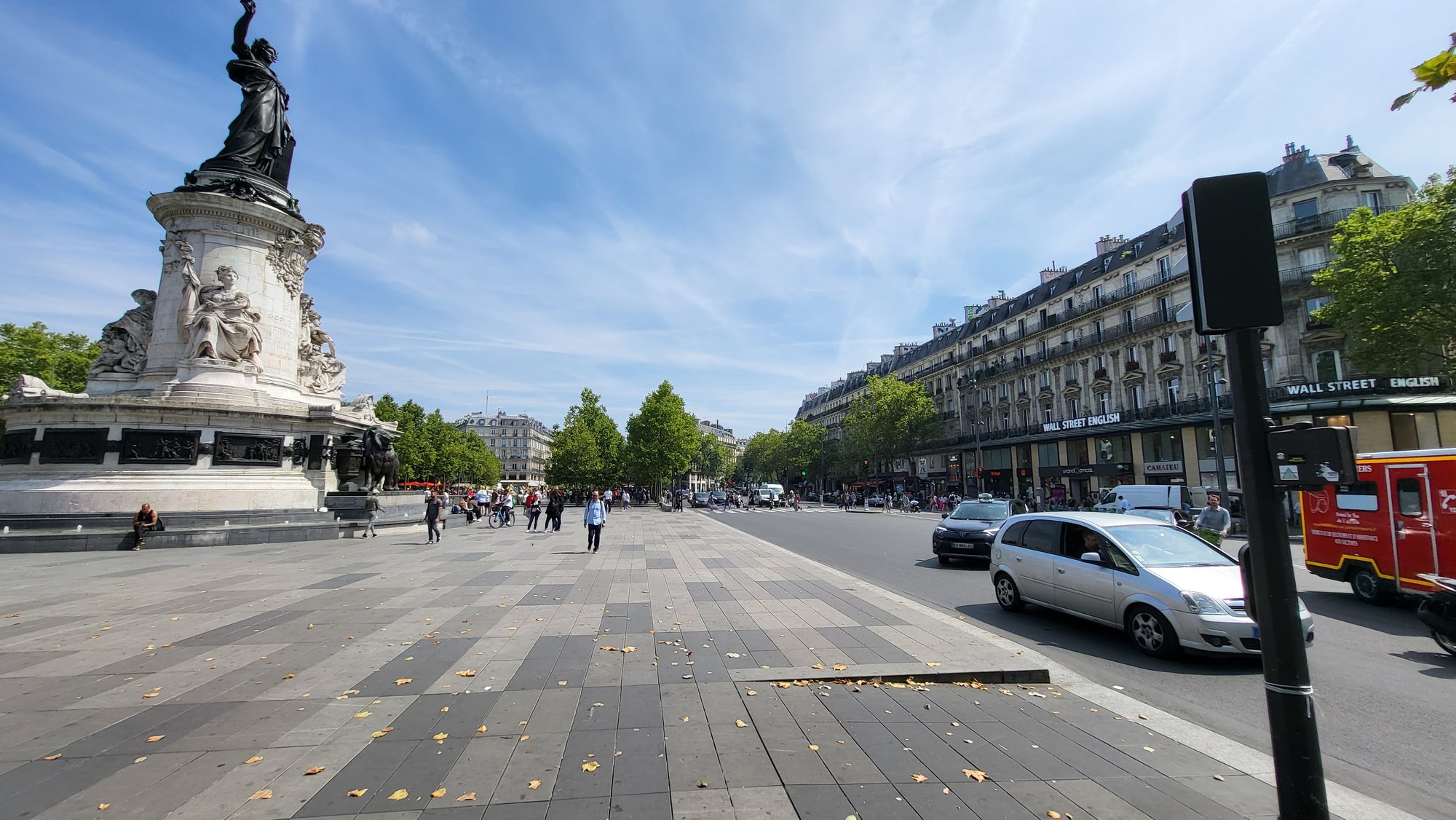 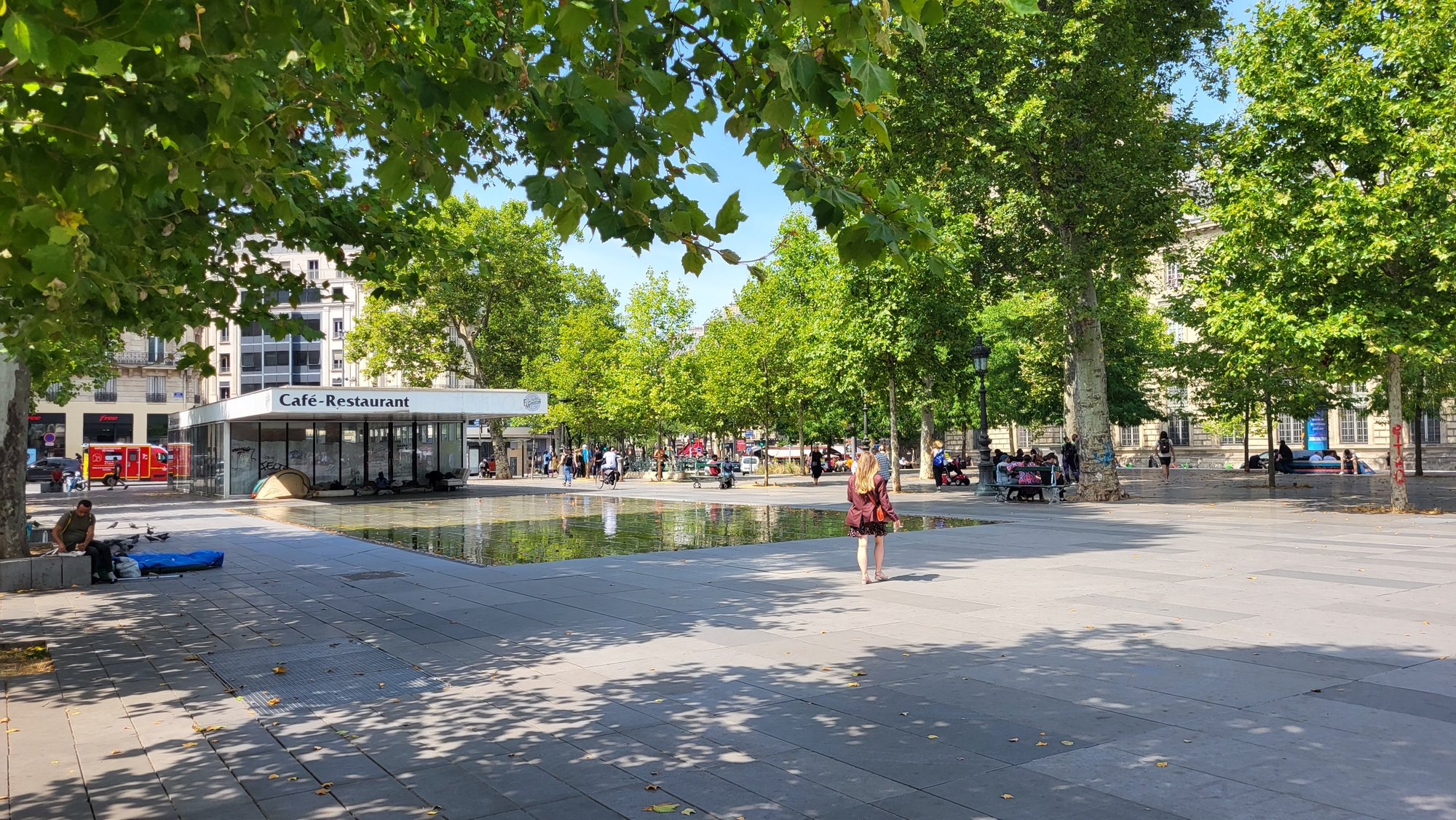 
Story: Two rival "brothers-in-law" make a bet that they can stop smoking for 2 weeks. But, it's just not that easy...
This movie is very close to "Les 3 Frères" (the 3 brothers): a really funny comedy which pits upper/lower families.

For those who want to quit smoking, or if you want to go on a diet, this movie is certainly a must-see. 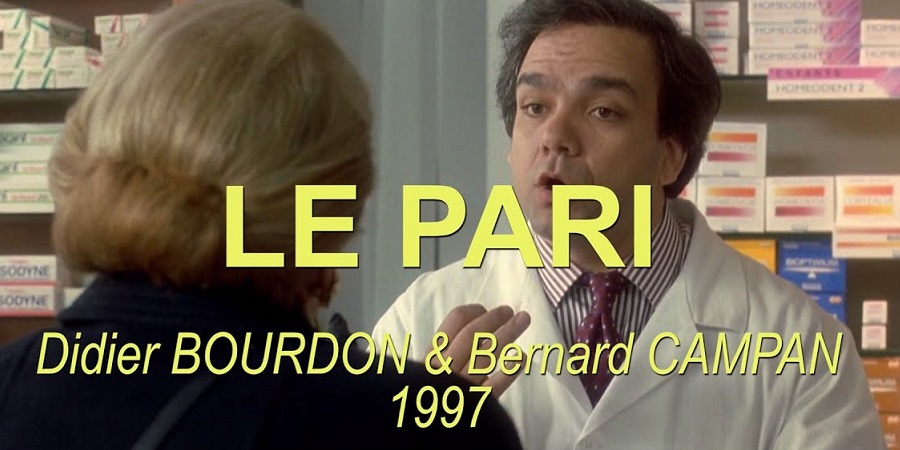 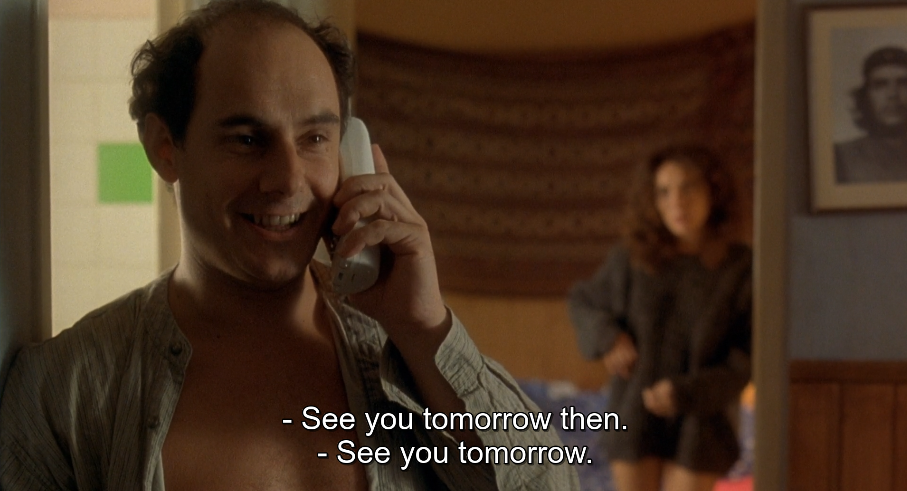 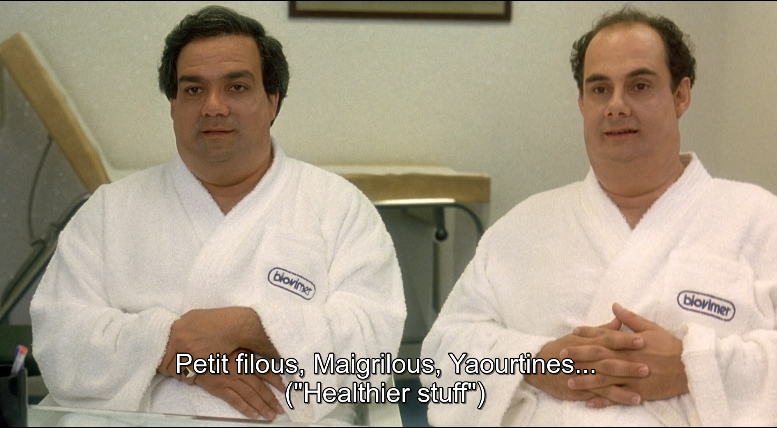 Death of a Farmer - Documentary
A routine farm inspection in 2017 ended with the French police shooting dead a farmer. How could this tragedy have happened? This investigative documentary tries to find out the answer whilst highlighting the plight of the French agricultural sector. In French with English subtitles.
https://www.youtube.com/watch?v=To5wbDe7AzA 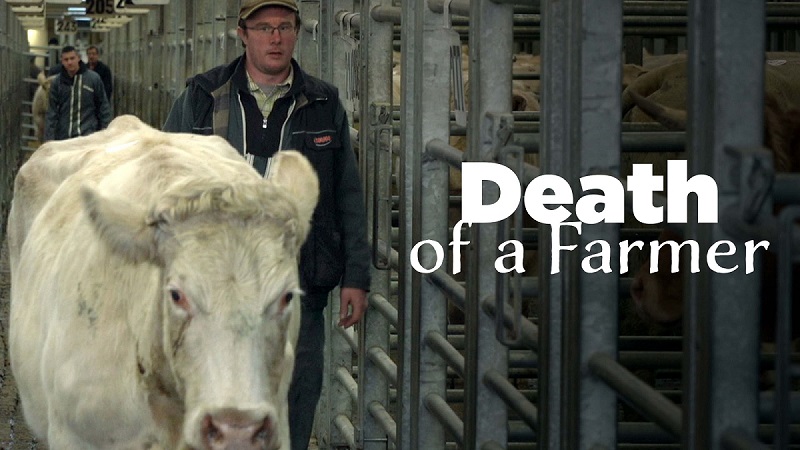 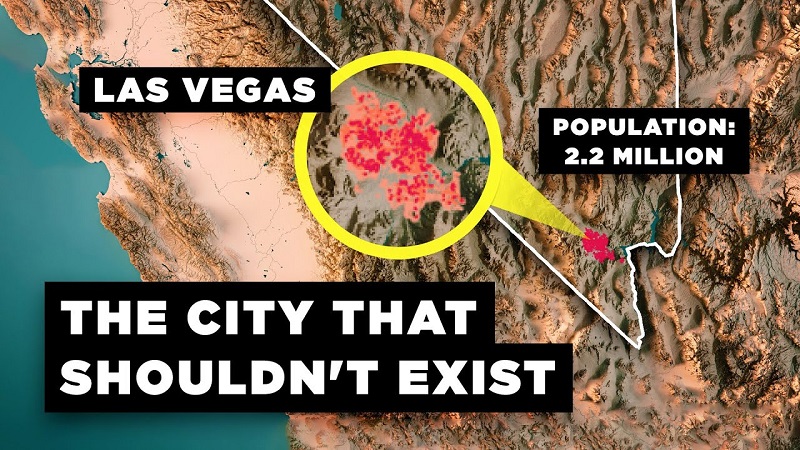 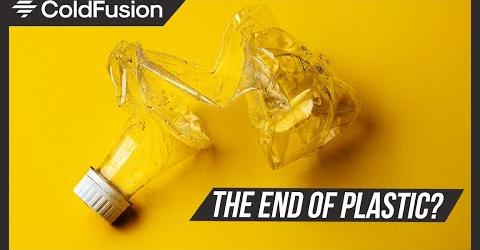 Another investigation about the disappearance of Xavier Dupont de Ligonnès
https://www.youtube.com/watch?v=oTubGg-z1go 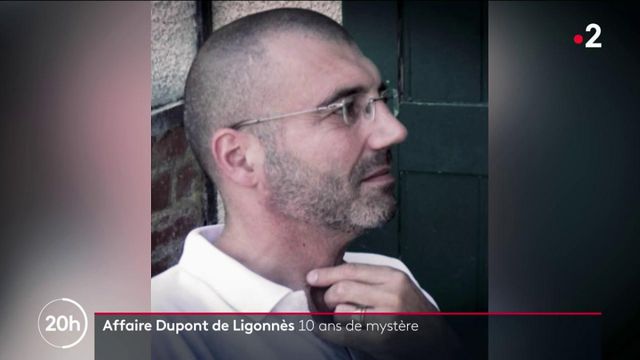 This Is Your Move – Remix
https://www.youtube.com/watch?v=3HqnBPZgisI 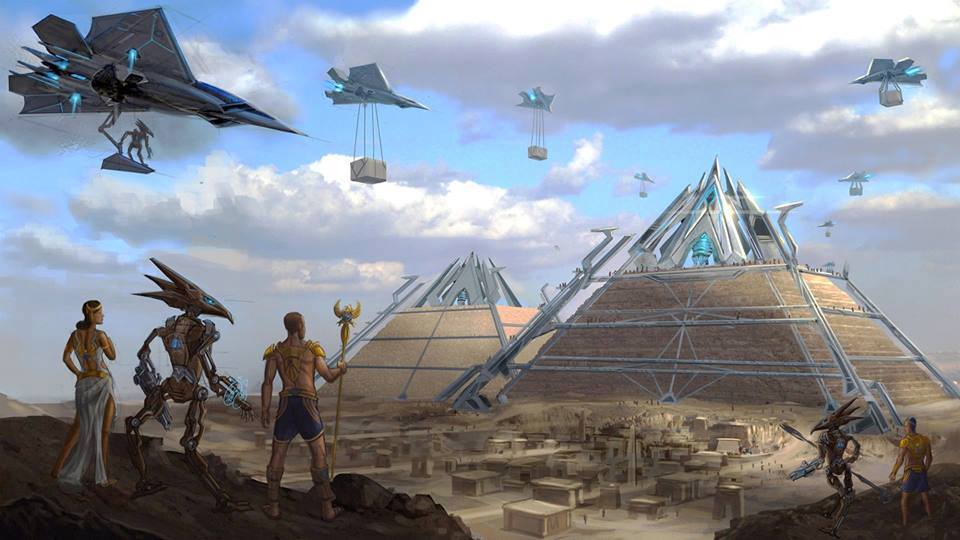 Quote from: humbert on July 20, 2022, 04:26 AMI'm seeing on Google Maps that Grau du Roi is a resort on the Mediterranean. I probably checked it before and don't remember. In any case, that studio must have cost you quite a bit due to its location. I assume you're still paying a mortgage for it.

You're very inquisitive. You may find the answers you're looking for in this topic. If you don't and if you want to know, I'll tell you via private message. Note that I also have a house in the Drôme department...which needs a little work.

Quote from: humbert on July 20, 2022, 04:26 AMJust curious: is it true that women bathe topless in the Med and in public pools? Or is this hyperbole?

In the Mediterranean maybe. In public pools never.
#100

Quote from: scarface on July 19, 2022, 09:12 PMI'm living in an apartment in Sceaux that I rent. I was also the owner of a studio in Grau du roi. Since I could telework I could spend a lot of time in Grau du roi and take a  lot of photos. If I remember well, some users really enjoyed those photos (you and shadow.97 were particularly impressed by the Corsican sausages known as figatelli).

I'm seeing on Google Maps that Grau du Roi is a resort on the Mediterranean. I probably checked it before and don't remember. In any case, that studio must have cost you quite a bit due to its location. I assume you're still paying a mortgage for it.

Just curious: is it true that women bathe topless in the Med and in public pools? Or is this hyperbole?
Pages 1 ... 9 10